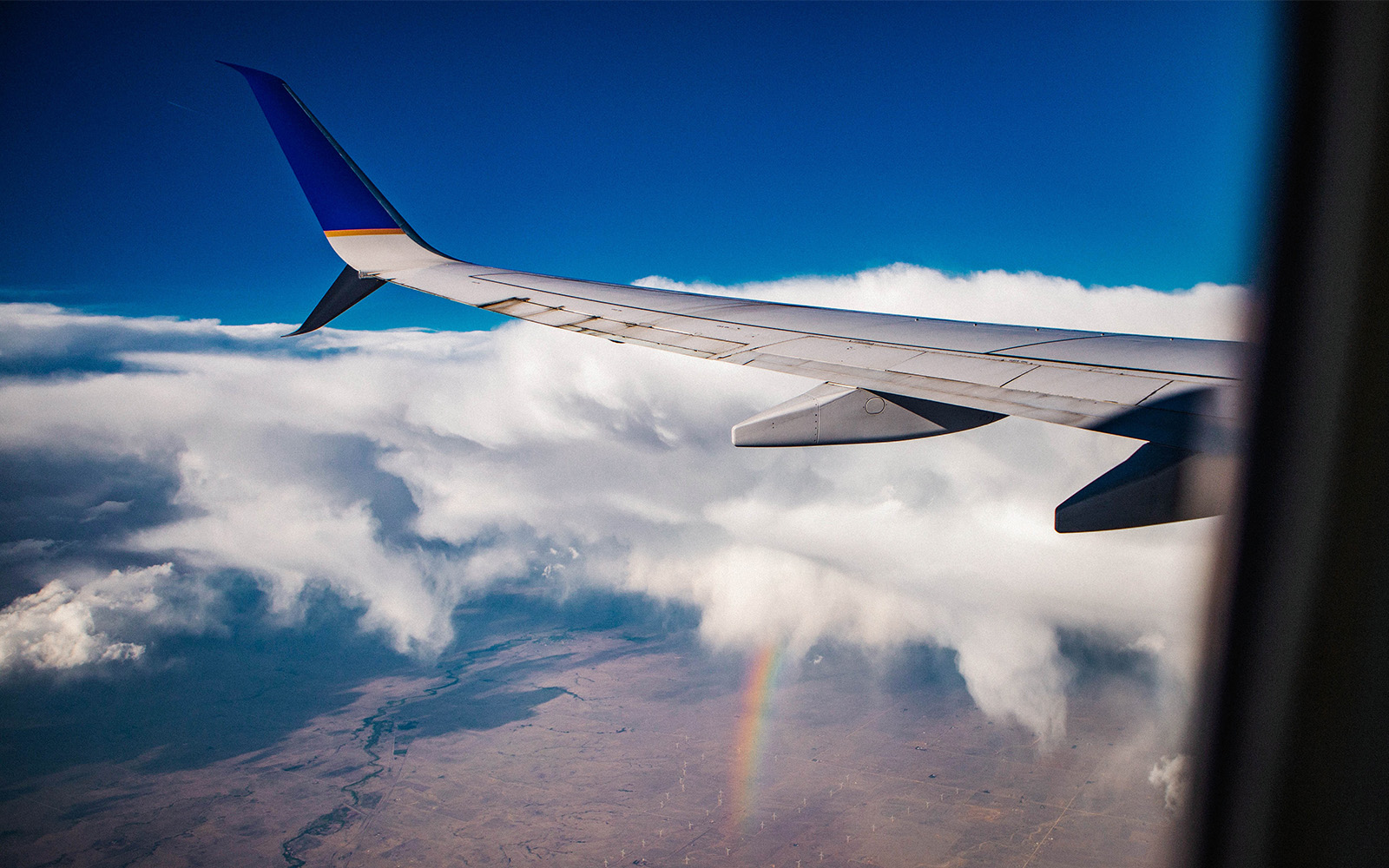 May was an unusually busy time for the Women In Cleantech cohort.

Earlier in the month, our six finalists attended the Industry Growth Forum, an annual gathering in Denver hosted by the U.S. National Renewable Energy Laboratory, a close partner to MaRS.

Considered one of the better networking events in North America for cleantech, the Forum offered our finalists a chance to tell their stories to some of the top cleantech investors in the United States, a list that included representatives from Siemens, BASF, Air Liquide, National Grid, BP Ventures, Breakthrough Energy Ventures and more.

It was also an opportunity to gain market insights and build relationships that will help lay the foundation for their future growth. In total, more than 1,300 B2B meetings took place during the three-day event, about 10 per cent of which involved Canadian participants.

MaRS Cleantech, as an event sponsor, had a table at the venue that was used to promote the WIC Challenge. Our finalists took turns speaking to curious passersby that had questions about the Canadian cleantech ecosystem, the goals of the Challenge, and the businesses these women are building over the next two years.

“I can unequivocally state that attending the IGF in Denver has changed the course of my company,” said Amanda Hall, CEO of Summit Nanotech. “There were so many amazing outcomes from my interactions.” Hall said she also learned a great deal watching other companies pitch at the event, including WIC peer Luna Yu, co-founder and CEO of Genecis Bioindustries.

NREL has been a big supporter of the WIC Challenge, even profiling it in a new report put out by the Joint Institute for Strategy Energy Analysis, an organization co-founded by NREL, MIT and Stanford University.

Genecis has been particularly busy this month. Just 10 days after returning from the IGF, Yu was back on stage, this time at Collision, the fastest growing tech conference in North America. Held in Toronto, this massive event attracted more than 25,000. Yu, along with WIC peer Julie Angus, co-founder and CEO of Open Ocean Robotics, was selected by conference organizers to present at their TRANSITION pitch competition, co-sponsored by Microsoft and the Mission 2020 project.

Angus and Yu were among 18 entrepreneurs from around the globe selected to pitch. In the end, Yu emerged as the sole winner, taking home a $25,000 cheque from Microsoft and getting free access to the software company’s cloud and AI tools. Judges included Terry Taminen, CEO of the Leonardo DiCaprio Foundation, and Lucas Joppa, chief environmental officer at Microsoft.

While Yu was pitching in Toronto, her co-founder Abdul Khogali was speaking at Cleantech Forum Europe in Stockholm as part of a MaRS-led delegation. Khogali was equally busy with back-to-back investor meetings. European giants like Ikea, Total, Suez and Evonik were among those eager to learn how Genecis is turning organic waste into high-value plastics.

To cap off the month, all six finalists gathered in Vancouver for two days of MaRS-led workshops and networking, with support from partners PriceWaterhouseCoopers and Bennett Jones. Activities included a group visit to General Fusion’s headquarters in Burnaby, B.C., where they got to see a prototype of the company’s fusion power reactor.

On day three, they were guests of the federal government at the Tenth Clean Energy Ministerial (CEM), which brought together high-ranking government officials, corporate leaders, investors, researchers and media from around the world to strengthen global cooperation aimed at accelerating progress towards a clean energy future.